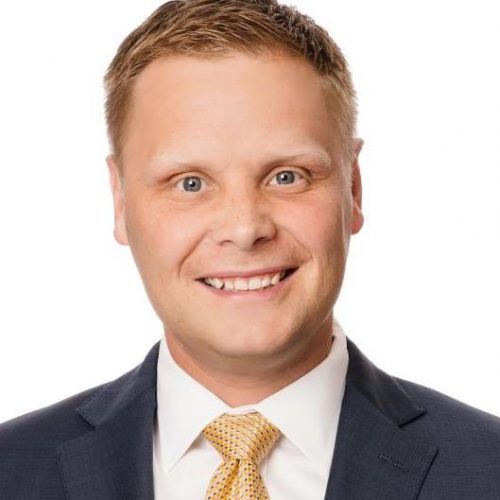 Daniel J. Wycklendt is the Executive Vice President of FirstPathway Partners and has been with the Company since its formation in 2008.  In his role as Executive Vice President, Mr. Wycklendt is responsible for strategic financial planning, capital structuring, and corporate vision for the Company.  Mr. Wycklendt has traveled globally, primarily to China, Korea, India, and the Middle East, speaking on foreign investment into the United States through the EB-5 program.  Through his capital raising efforts, Mr. Wycklendt has managed the funding of numerous multi-million dollar projects primarily in Wisconsin and around the United States. These projects total in excess of $100 million and have resulted in the creation of thousands of jobs. Mr. Wycklendt has been recognized for his expertise in the EB-5 program and has spoken to many groups about the program and its uses.