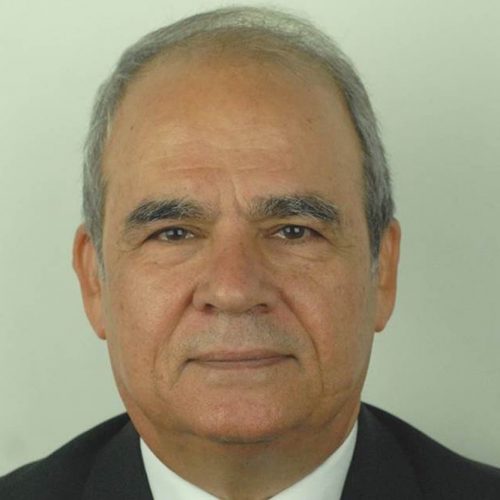 Born in 1947 in Limassol, Cyprus, Holder of University degrees in Law (LLB) , Political Sciences (BA) and in Physics (BSc). Holder of degrees ( Masters and TD) from American University in Beirut, Psychology (MA) on formal thinking of Piaget’s theory of cognitive development and on Education (TD) and candidate for PHD in Promoting Partnership, Peace and Development in the World.
George was elected member of the Cyprus Parliament; was appointed by the President of the Republic of Cyprus in various public posts; appointed as Member of the National Council of the Republic of Cyprus, and president of an ad hoc joint committee of Greek and Turkish Cypriots under United Nations. He was then elected president of the World Federation of UNESCO Clubs, Centers and Associations (WFUCA) in 2003 and reelected in Athens in 2007 and in Vietnam in 2011-2015 and Honorary President of WFUCA from 2015.

Honorary Consul of the S.R of Vietnam in Cyprus. Publications on Human Communication, Global Interaction and Ethics, Human Rights of Women and Children, Psychology, cognitive development and Education, Honorary Professor in Universities in China and Mexico and owner of a Law firm in Limassol Cyprus