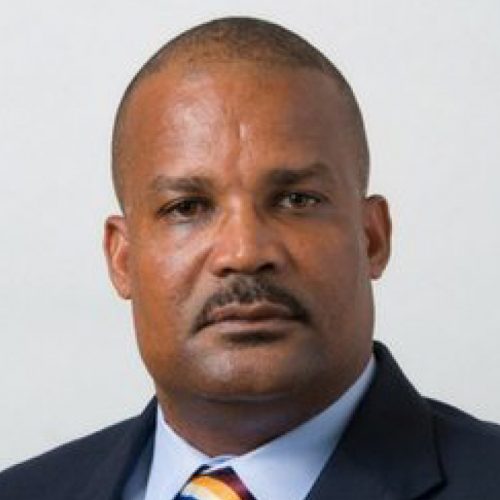 Emmanuel Nanthan was appointed as the Head of the Citizen by Investment Unit in February 2015, leading the Unit carrying out the Citizenship by Investment Program which has been remarkably contributing to the domestic economy. Mr. Nanthan is also the Ambassador-at-Large of the Office of the current Prime Minister Roosevelt Skerrit, dealing with critical diplomatic affairs.
Previously, Mr. Nanthan has served as the Dominica Ambassador as well as the Special Advisor to two former Prime Ministers, Pierre Charles and Roosevelt Douglas.

Mr. Nanthan graduated from Loughborough University in Business Development and Management, where he was educated to be a successful businessman. He showed his entrepreneurship talent when he was working as the Executive of an insurance corporation.
Mr. Nanthan is also an enthusiastic and active sports person. He is currently the President of Dominica and Windward Islands Cricket, Vice President West Indies Cricket Board and the Director of United States Cricket Association, promoting the cricket sports in the Caribbean area.