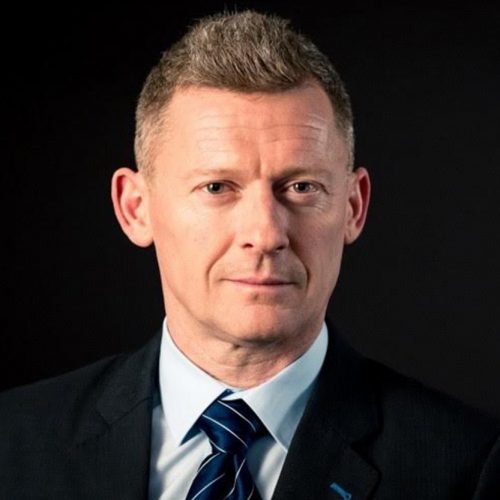 The Legal 500 describes him as a “very experienced tax lawyer with commendable professionalism and responsiveness” and Chambers describes James as “the fount of all knowledge”. He has a wide ranging practice, advising on international trusts, taxation, pensions and disputes.
James is currently named in the eprivateclient’s “50 Most Influential in Private Wealth” and his team is the holder of various awards, including “Private Client Law Firm of the Year” in the Wealth Briefing Awards 2018 and the previous two years, as well as private client team of the year award in the Legal Business Awards (2018) and the British Legal Awards in 2015. He lectures widely and frequently appears in the press and national broadcast media (such as BBC TV News, BBC Radio 4, Radio 2, Bloomberg TV).

As well as being a solicitor, James is a Registered Tax Technician and is regulated by the Association of Tax Technicians (ATT). He is an active member of STEP and is a contributing editor for Lexis/Nexis.