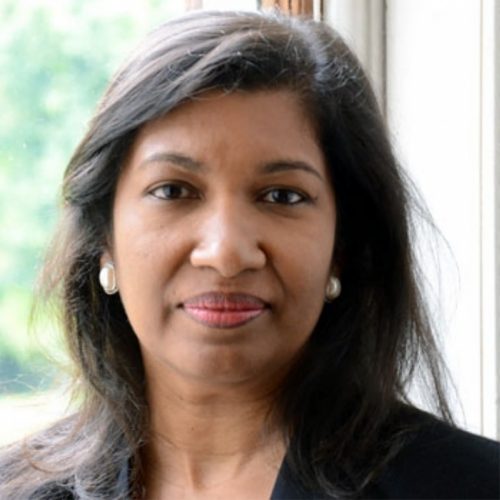 Ms Ince, who has been a practising lawyer for 30 years, started her career in London with the international law firm, Clifford Chance, and has worked for a number of international investment banks including Swiss Banking Corporation, Bankers Trust and Citigroup. She holds a Masters Degree in Corporate and Commercial Law from University College, University of London. She is a member of the Bar of England and Wales and admitted to practise in a number of Caribbean jurisdictions.

Ms. Ince has extensive experience primarily in the areas of International Finance, Commercial Law, Projects, Investments and Governance. During the period 2012-2016, Ms. Ince was a Commonwealth Fund for Technical Co-operation Expert in the role of Senior Commercial Counsel and has provided key legal and commercial advice to the Government of Grenada on investments and financial arrangements to foster and encourage economic development and growth as the Senior Governance, Legal and Commercial Advisor to the Prime Minister of Grenada in the Prime Minister’s Office.

Now Managing Director of Caribbean Legal and Project Advisory Services Limited and Upakrama Associates, Ms Ince has settled on a broader consulting career advising not only on issues and policies of citizenship by investment but assisting Governments in the Caribbean to attract investment capital and projects.