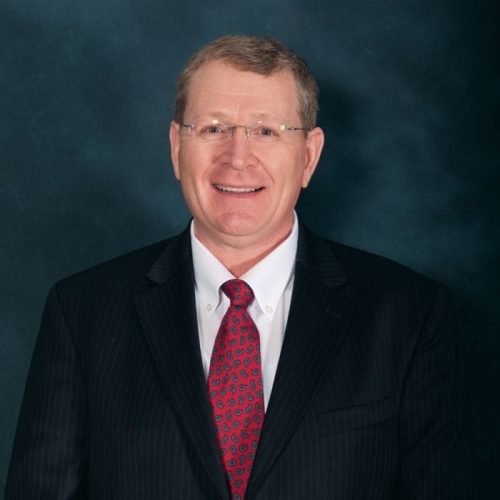 Mr. Ky W. Boyle is the Vice President of CMB’s Asia Market and as such is responsible for coordinating CMB’s network of relationships in Asia. Mr. Boyle has over thirty years of business leadership and management experience. Mr. Boyle has been involved in the EB-5 industry since 2010 and is a frequent speaker in EB-5 events and was recently interviewed by MSNBC. Mr. Boyle has been active in economic development throughout the past three decades and has participated in trade missions in Asia as a member of the State of Iowa’s trade delegation. Mr. Boyle spent twelve years with MidAmerican Energy Company (a Berkshire Hathaway company) providing consulting services to major commercial energy consumers such as 3M Corporation, Hormel Foods, Musco Lighting, The State of Iowa, and major suppliers to John Deere. In 2015, in recognition of more than 25 years of community commitment, Mr. Boyle was inducted into the John Deere Classic Volunteer Hall of Fame. Mr. Boyle has a Bachelor’s degree from the University of Phoenix and a Master’s degree in Business Leadership from William Penn University.