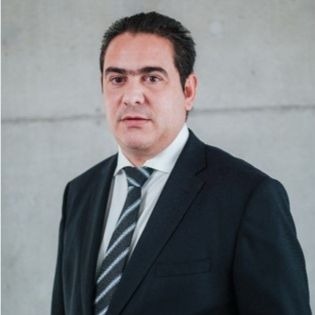 Markos A. Christodoulou is the Sales Director/Founding Partner for Quality Group Cyprus. Markos graduated from the University of Salford in 1996 with a BSc. (Hons) degree in Business & Management Studies. Following his studies, he returned back to Cyprus where he initially engaged with sales in the tourism industry. Later on, he became the Managing Director of a stock brokerage firm until the year 2001, the year during which Quality Group was formed. He then became a founding partner and Sales Director for Quality Group. Markos is also a member of the board of directors for various Private & Public companies and also a board member for Cyprus-GCC Countries Business Association, Cyprus – East and South East Asia Business Association and Cyprus Land & Building Developers Association. He has a wealth of experience in sales and immigration policies and procedures.