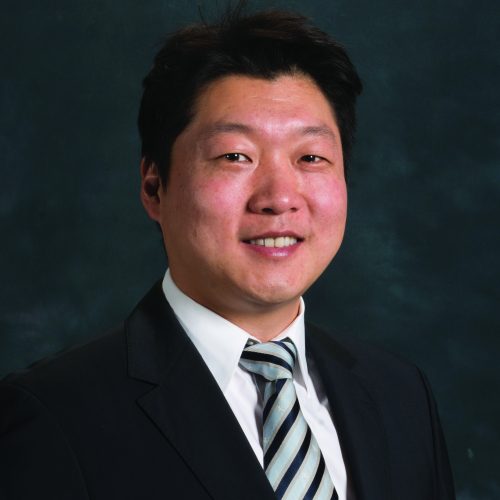 Mr. Neal Lee is CMB’s Vice President and Chief Financial Analyst. Mr. Lee assists CMB’s Project Team in the due diligence of CMB EB-5 projects and in formulating complex financial documents as needed between the lender and any borrower of CMB EB-5 capital. To date, Mr. Lee has overseen in excess of $1.5 billion in CMB EB-5 transactions. Mr. Lee works with CMB’s in-house counsel in developing subscription documents for its limited partnerships. Mr. Lee supervises the activities of CMB’s Compliance team in throughout the lifecycle each CMB EB-5 loan. Prior to CMB, Mr. Lee worked as an investment portfolio manager at a global real estate investment / EPC / general contractor firm, based in Seoul, Korea with offices in over 30 countries worldwide. In that capacity, Mr. Lee was responsible for the vetting and due diligence of overseas real estate development and investment projects. Mr. Lee holds a MSc from the Massachusetts Institute of Technology, Cambridge, Massachusetts, and a B.A. in Economics from Yonsei University, Seoul, Korea. Mr. Lee is originally from Korea. He is fluent in English, Korean and French.