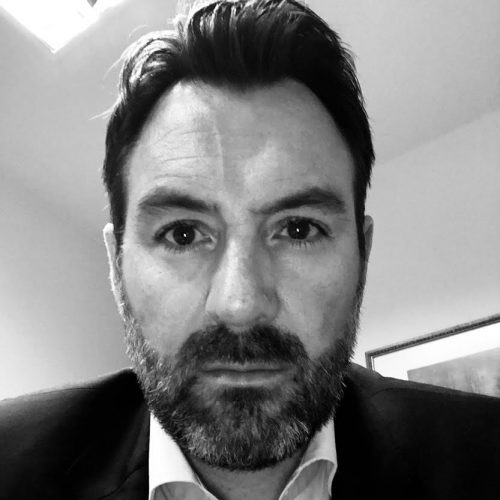 Richard Hallam is a dual citizen of Grenada and Great Britain. His 30 years of work experience have taken him to every continent, but his current pied-à-terre is on the Caribbean island of Grenada with his family. Originally an hotelier, Richard branched out into development and real estate and, more recently, business advisory.

He has played a multi-faceted role over the last 12 years in the development scene of Grenada, working initially in the acquisition and development of multi-use projects. He later worked with government and developers in the creation of the Grenada CBI (citizenship-by-investment) program and as a Special Advisor to the Inward Investment Office. Richard has seen a Caribbean CBI program from concept to operation and worked alongside government, CIU offices, agents and developers.