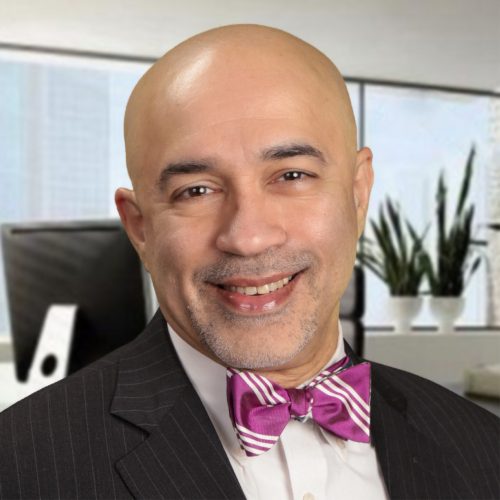 From 1994 to 2001 Rohit served in senior executive positions at IT companies and headed their legal and international recruiting divisions. He was an integral part of setting up an IT company’s UK operations and travelled extensively to the UK in the discharge of those responsibilities.

From June 2004 to September 2012 he was a partner at the Law Offices of Cyrus S. Nallaseth PLLC, and at Nallaseth & Turkhud PLLC. He continues to focus on employment based immigration matters.

Rohit joined FLG in September 2012, as a partner, in the pursuit of excellence and expansion. Rohit seeks to contribute to the international growth of FLG and help ensure that we always provide the quality of services and attention to customer satisfaction that has catapulted FLG to the top of law firms specializing in the field of immigration laws. He is proud to be a member of a team that reaches from Miami to San Francisco and from New York to Denver, with Michigan being the heart of the network.

Affiliations: Mr. Turkhud is a member of the American Immigration Lawyers Association (AILA) since 1985. He is also a member of the following Liaison Committees in the New York AILA Chapter: DOL; and the Corporate Practice Committees.

Publications & Presentations: Rohit is a frequent speaker on business immigration issues and conferences. He presents on to H-1B, L-1, PERM and the EB-5 rules and regulations. He has authored an article in the second edition of the authoritative “THE PERM BOOK”. Rohit regularly authors legal articles and updates on FLG’s newsletter, and for the ILO (an international law office publication located in the UK).