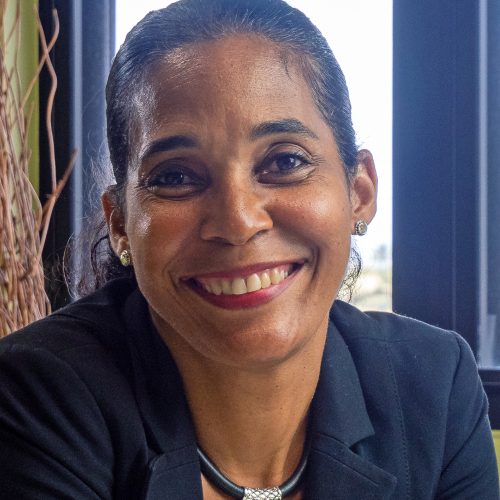 Shawna Lake is a native of St Kitts and Nevis. She is an attorney-at-law and notary public. She is also a certified anti-money laundering specialist (CAMS) and a Certified Global Sanctions Specialist (CGSS). In addition, she is a trained mediator. She was educated at the University of the West Indies where she studied law. She obtained her Legal Education Certificate at the Norman Manley Law School in Jamaica in 1996 and in 2003 obtained a Master of Business Administration with a specialty in Finance from the University of Leicester in the United Kingdom.

Shawna worked as Crown Counsel in the Attorney General’s Chambers from 1996 to 2001 and then served as the Director of Marketing and Development of Financial Services in St Kitts from 2001-2007. She was the first CEO of the St Kitts Investment Promotion Agency (SKIPA) when it was established in 2007. In 2010 Shawna moved into the private sector and established her law firm and her company SL Services Ltd which is an authorized provider for citizenship by investment applications.

Shawna speaks French fluently and was appointed honorary consul of France to St Kitts and Nevis in 2012, a position she still holds. She was awarded the Order of Merit by the French President in September of 2018 for her outstanding contribution to the relations between France and the Federation of St Kitts and Nevis.