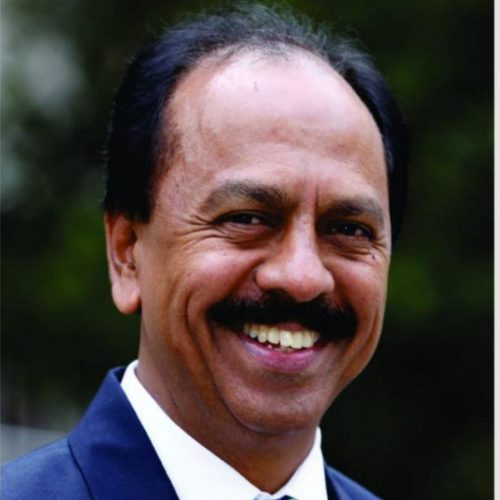 Past President, Federation of Karnataka Chambers of Commerce & Industry (FKCCI)

Mr.M.C.Dinesh a first generation entrepreneur who has considerable experience in handling issues relating to Trade, Industry and Services Sectors was elected as the President of the Federation of Karnataka Chambers of Commerce & Industry, Bengaluru for the year 2016-17. His Presidency assumes greater significance as the Federation begins its 100th year journey.

Mr.Dinesh who has earlier served as the President of Karnataka Small Scale Industries Association (KASSIA) during its Diamond Jubilee Year. The Diamond Jubilee Celebrations under his Presidentship was hailed as a marquee event in the Media and Industry circles.

To his new responsibility as President of FKCCI, Mr.Dinesh brings with him more than three decades of business experience. He has also served as the Chairman, Industries Committee of FKCCI and during the past two years, he has been an Office Bearer of FKCCI in his capacity as Vice-President and Senior Vice-President.